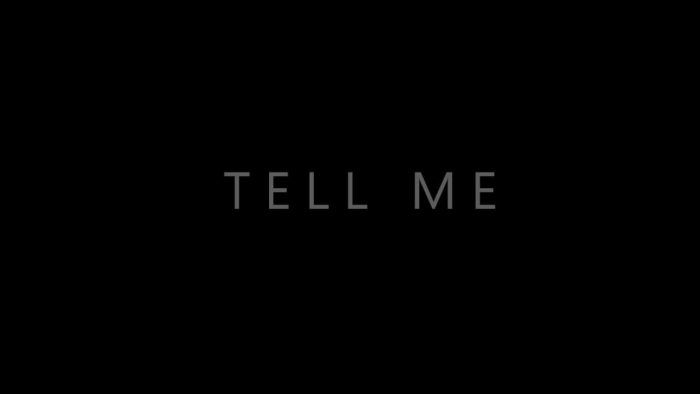 A new campaign called “Tell Me My Breast Density” has begun, and its goal is to inform politicians in the upcoming elections that breast density notification is a key part of healthcare. Dense breasts are one of the biggest risk factors for breast cancer, and yet in many provinces there are no programs in place to notify women of their breast density. Mammograms miss 50% of cancers in the most dense breasts. This notification program would save lives.

Manitoba health authorities notify only some women when a radiologist determines from a mammogram that they have dense breasts. Breast density information is included in the mammogram results letter ONLY if a woman’s density is over 75%. Women in the 50-75% density category are not told they have dense breasts, because this information is not even recorded. All women need and deserve to be notified!

Not telling women they have dense breasts is akin to not telling them that they have high blood pressure that could cause a heart attack. How can women mitigate a risk they know nothing about?

Manitoba residents are encouraged to let the candidates running for Premier of Manitoba know that women have a right to know their breast density!

Take Action
In less than a minute, here’s how you can make a difference. Tell the four candidates running for Premier of Manitoba that women have a right to know their breast density: