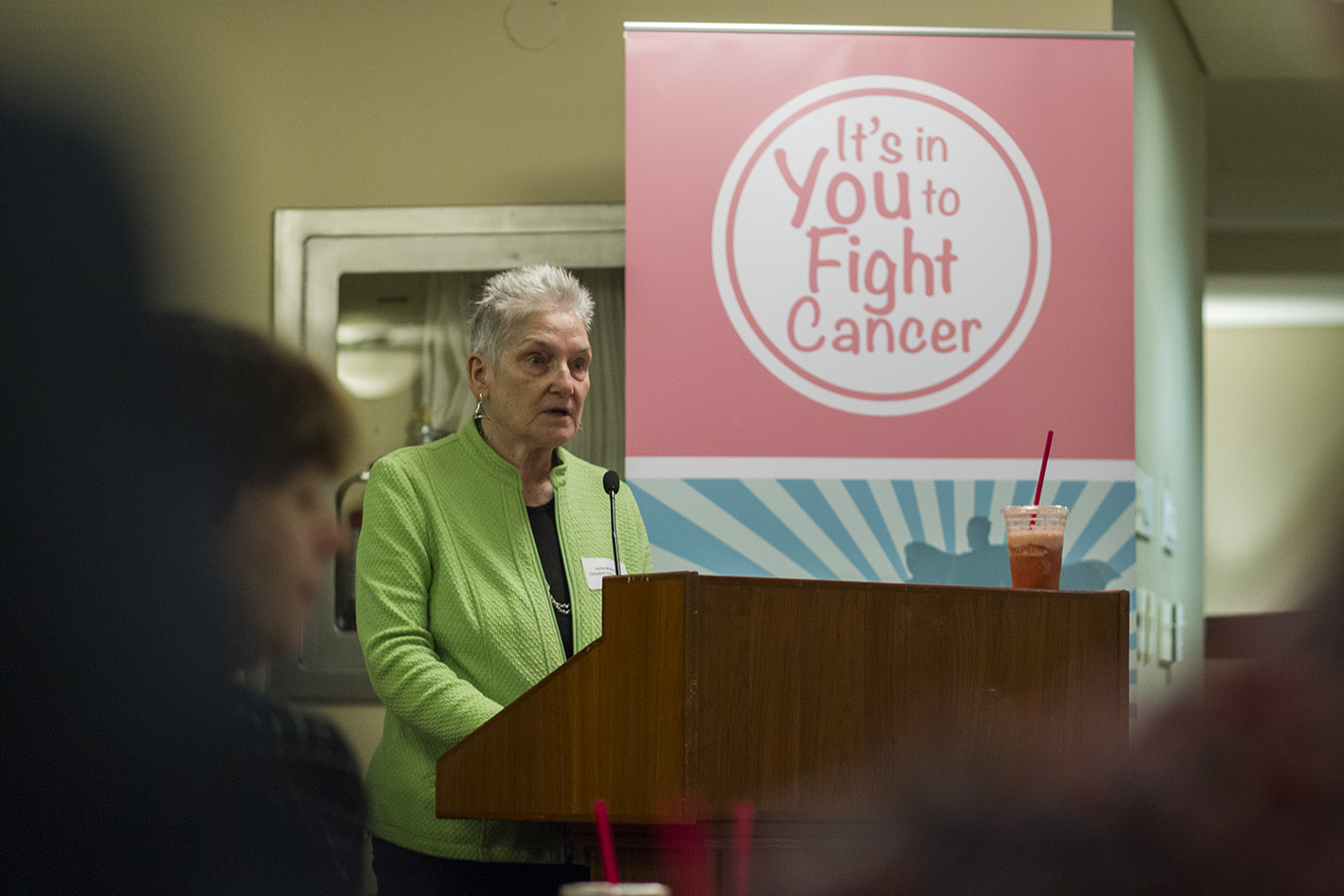 The Canadian Cancer Survivor Network (CCSN) thanks everyone who attended our breakfast event, It’s In You to Fight Cancer, on March 29 at Queen’s Park in Toronto.

Over 50 people came to the event, including several Members of Provincial Parliament (MPPs). We were joined by key government officials from the Health Ministry, Cancer Care Ontario, the pan-Canadian Oncology Drug Review and the Canadian Partnership Against Cancer. As well, patients, patient advocates, health professionals and industry representatives all attended, including representatives of the Canadian Cancer Society, the Save Your Skin Foundation, Lung Cancer Canada, Myeloma Canada, the Association of Local Public Health Agencies, Lymphoma Canada, Bladder Cancer Canada, the Brain Tumour Foundation of Canada, the Ontario Lung Association and After Breast Cancer. 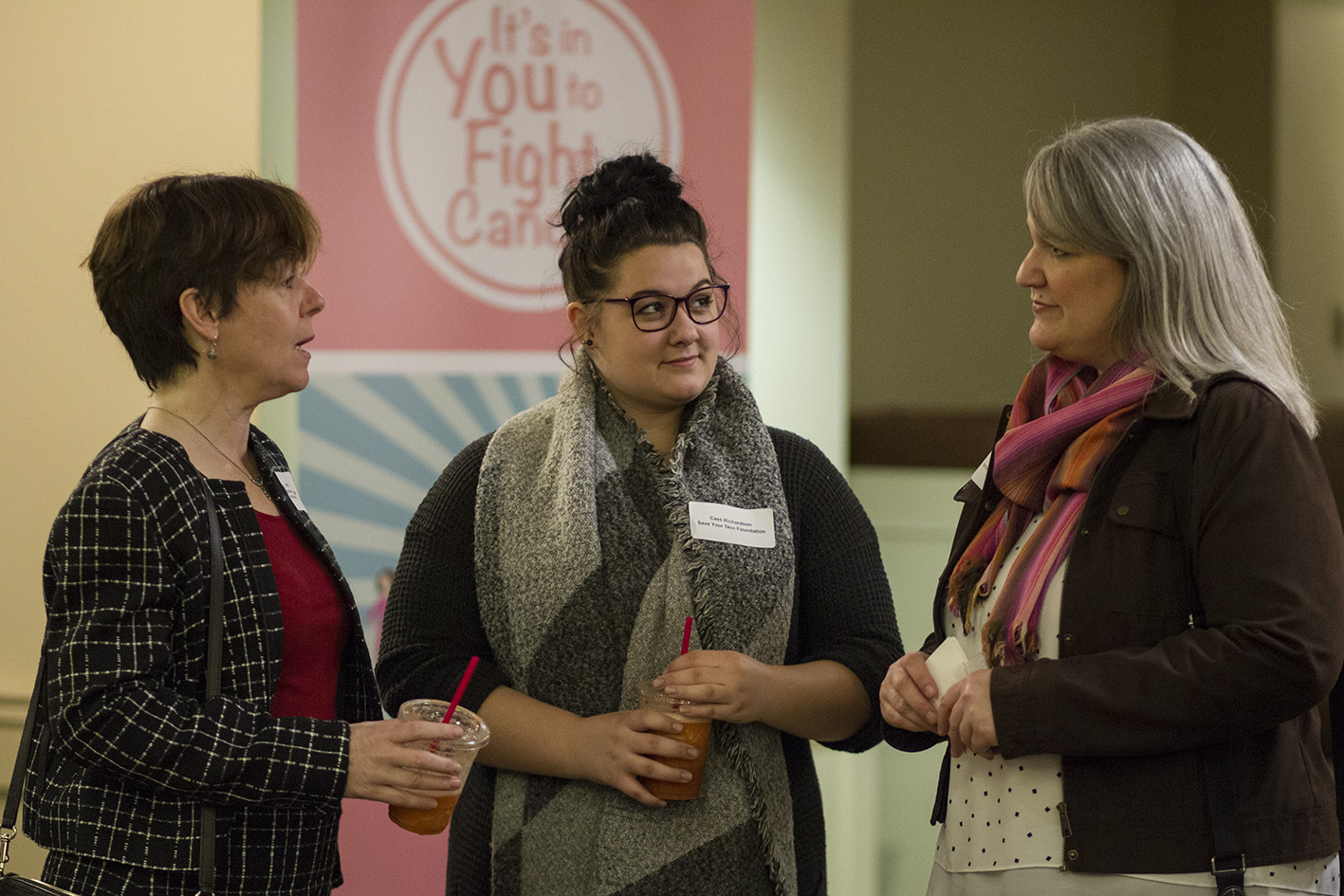 While learning about the latest advances in cancer care, participants had the opportunity to discuss how to prepare the health system to give Ontarians—and all Canadians—timely access to new therapies when faced with a cancer diagnosis. Patients also shared their experiences living with and surviving cancer.

Speaking at the breakfast event were: 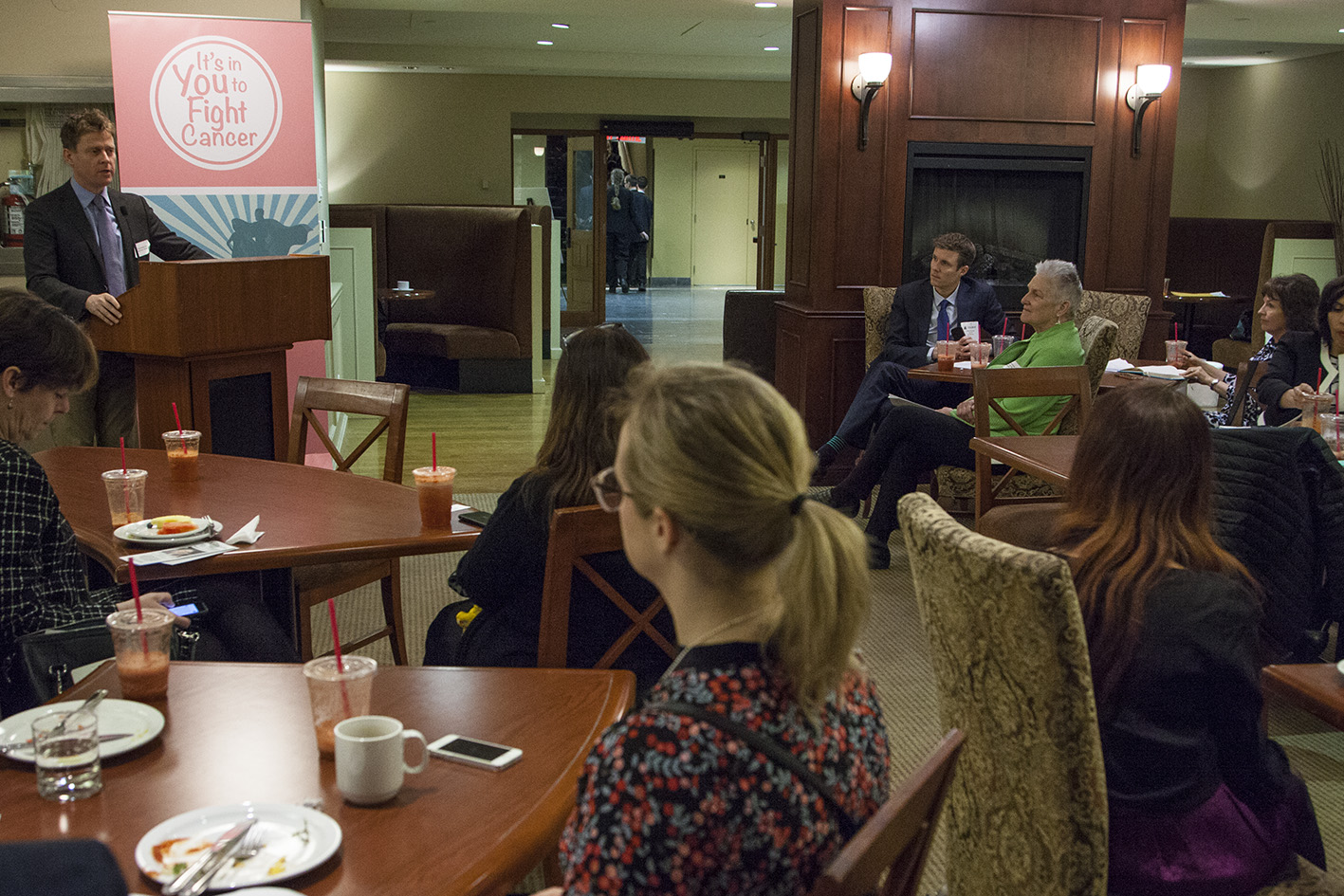 Prior to the breakfast event, CCSN representatives, along with key cancer patient advocates, took part in bilateral meetings with several MPPs and government officials.

We want to thank our partners Merck Canada and AbbVie Canada for supporting the breakfast event.
We look forward to holding a similar event in June 2018 on Parliament Hill in Ottawa.