Manthorne and Binder are meeting with several of the Provincial and Territorial Health Ministers to present oncology patients views on important issue being discussed at the Ministers’ meeting. 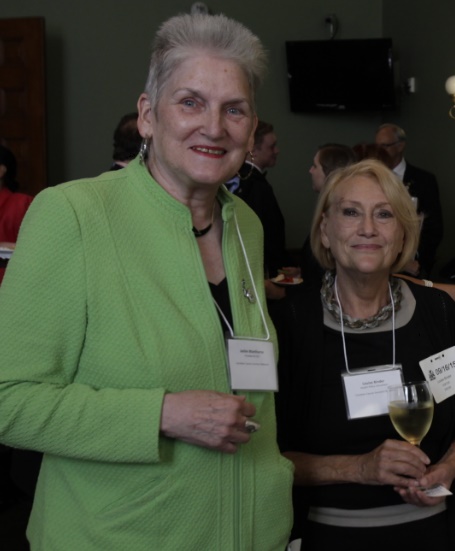 Federal Health Minister Jane Philpott will join the annual meeting, the first time in a decade that the federal minister has attended. Patients see this as a very positive sign in possible alignment going forward with an inclusive approach that will come to include and value patient input. Federal participation, the patient groups feel, is especially important to a pan-Canadian program to negotiate lower prices for life-saving therapies

What can you do?

Contact your provincial Minister of Health to say you support the three issues, or the one most important to you;
Stay tuned for more news on our Twitter feeds live from the Health Ministers meeting: @survivornetca