Sign Up For Our Newsletter Read Our Recent Newsletters

Catch up on all our webinars

Results of new blood test cause for optimism for early detection

There are so many types of cancer out there, it’s easy for them to pass under the radar. For a disease where early detection is critical, getting...

Join us in welcoming the Lung Health Foundation’s new CEO

September 21st, 2022  There is a new head of the Lung Health Foundation. The Board of Directors has appointed Jessica Buckley to the role of Chief...

The Pandemic Is Still Taking a Toll on Caregivers

Cancer caregivers are more anxious than ever about protecting the person they care for from COVID-19.

August 25, 2022 Subject: Enhancing access to lung cancer screening across all regions of Québec To all prospective candidates in Québec’s upcoming...

Study shows annual screening before age 50 leads to lower proportions of advanced breast cancer. Researchers from the University of Ottawa and The...

The International Liver Cancer Movement has a new website!

I first learned that I had prostate cancer from my urologist in 1995, and he told me that I actually had a very aggressive cancer. I had been to my family doctor in 1992 and 1993 for my annual checkup, which was fine; no mention was ever made to me about having a PSA blood test, but I was given a digital rectal exam. Somehow

Thomas Vicars was 60-years-old when he was diagnosed with prostate cancer. His prostate-specific antigen (PSA), which had been monitored throughout his 50s, had been rising for several years. After it went up to a little over 16, a biopsy confirmed prostate cancer. Thomas began looking into treatment options and wanted to go with brachytherapy, but was turned down due to his diabetes. This left surgery 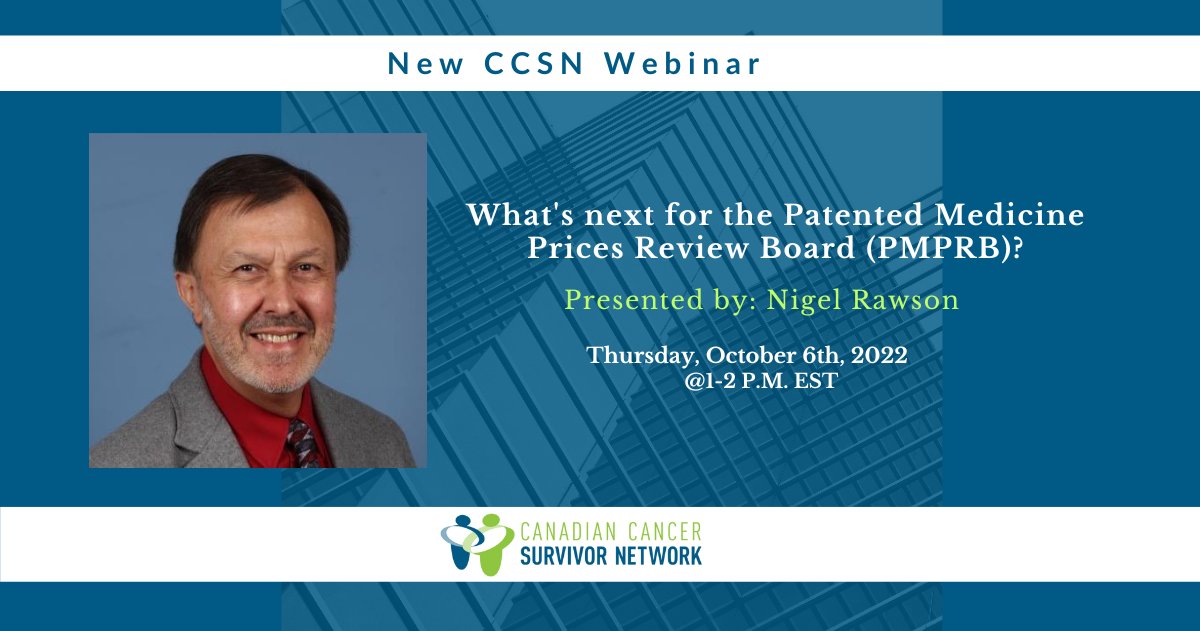